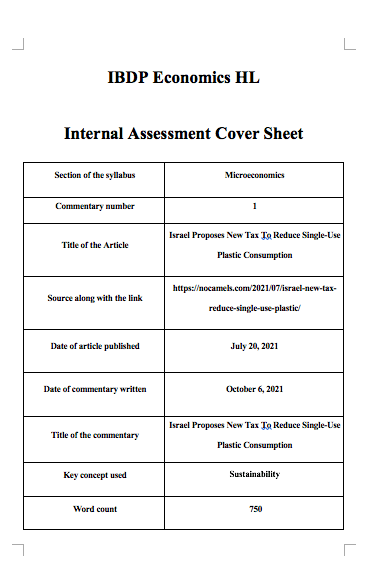 The Israeli government has put forward a plan to double purchase taxes on single-use plastics and disposable plasticware in a bid to reduce consumption by up to 40 percent and help better protect the environment.

The Israeli Finance and Environmental Protection Ministries said in a joint statement on Monday that they will advance the proposal for approval by the Knesset’s finance committee and the new 100 percent tax on disposable utensils could take effect by early 2022.

Israelis use an average of 7.5 kilograms (16.5 pounds) of single-use plastics per person every year, five times the amount in the European Union, the ministries said pointing to environmental research conducted on their behalf by a private company.

Plastic consumption in Israel has doubled over the past decade and some 90 percent of the waste on Israeli beaches is plastics, according to the research.

A 2019 report by the Israel Union for Environmental Defense (Adam Teva V’Din in Hebrew), a non-profit environmental organization staffed mainly by lawyers and scientists found that Israelis spend about NIS 2 billion (approximately $57 million) on single-use plastics every year. In other words, a single Israeli household spends an average of NIS 776 (about $221) a year on disposable plastic products. A separate report that same year found that, comparatively, Israelis produce twice the international average of plastic waste per person per day (0.309 grams vs 0.139 grams)…