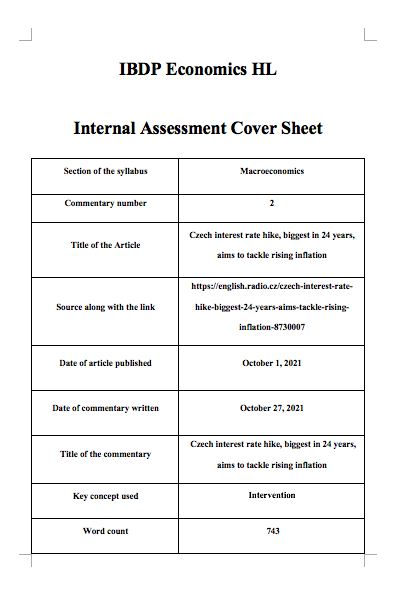 The Czech National Bank has raised the key interest rate by 0.75 percentage points – the highest one-off rate increase in nearly a quarter century. The reason is rising inflation, exceeded 4 percent which in August. That’s twice the central bank’s target level of inflation.

Economists had expected the Czech National Bank board to raise the key interest rate – on which rates for mortgages and other commercial loans are based – but not quite by so much.

At their last meeting two months prior, the board raised rates by only 0.25 percentage points. Bank board minutes show four members backed that move, one sought a 0.5 percentage point rise, and two voted to leave rates unchanged.

This time around, five out of seven bank board members backed the 0.75 percentage point rise – the biggest since the year 1997 – lifting the two-week repo rate to 1.50 percent. Czech National Bank governor Jiří Rusnok announced the reasoning behind the move at a press conference on Thursday…