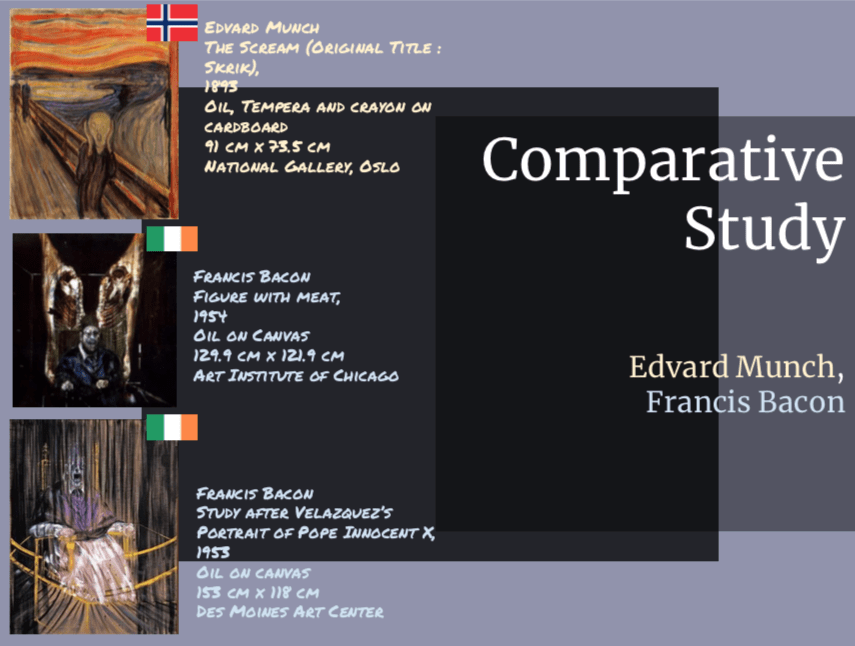 Edward Munch was a Norwegian artist born 12th December 1863 (died 23rd January, 1944) and was a big part of the Expressionist movement. The theme of this works were mostly linked to anxiety, emotional suffering and human vulnerability. All his famous works are Munch’s way of expressing his inner self and so, these themes reflect him.

Munch’s life clearly reflects and gives an explanation for his style of art. His mother died of tuberculosis when he was five and within a decade, his sister Sophie died of the same disease. To add, another sister of his, Laura, developed a a schizoaffective illness during adolescence and was hospitalized for life. He also had a poor immune system which meant that he had less time in school to socialize. This broke him psychologically but it did help him stay home and spend more time drawing and developing his art skills…