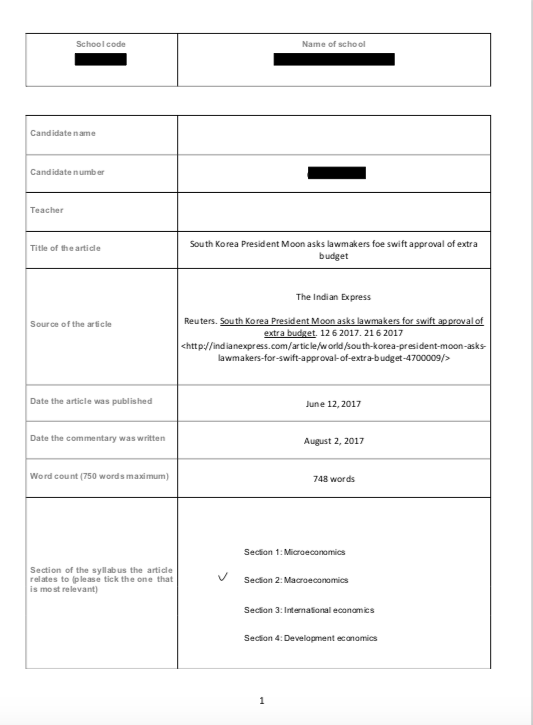 South Korean President Moon Jae-in said on Monday unemployment was “very serious” and it could turn into a national catastrophe unless addressed, and urged parliament to pass a proposed extra budget to put more people to work. Moon made a lengthy speech at the National Assembly to explain why the economy needed a boost in fiscal spending of 11.2 trillion won ($9.95 billion) in the second half of this year, which is aimed at creating 71,000 public sector jobs and 15,000 private sector jobs.

“If we leave our current jobless situation as is, there are concerns it may later return to us as an economic crisis equaling a national catastrophe,” said Moon in an unprecedented call for an extra budget…