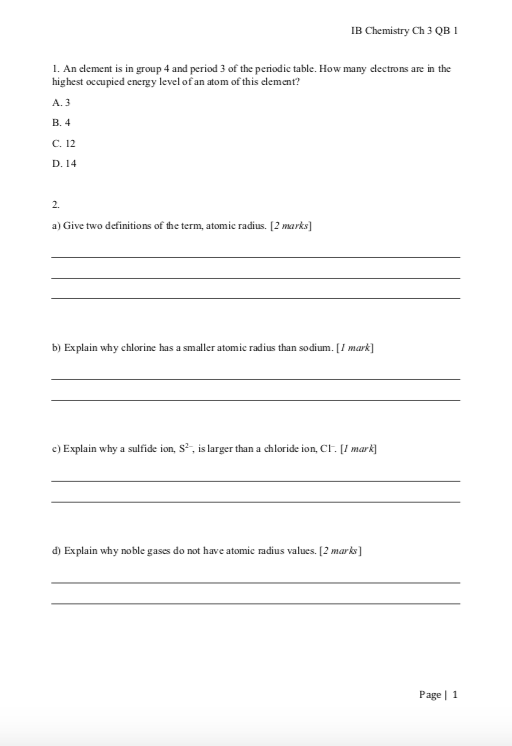 Aim : The aim of this investigation is to determine the effect of different amounts of carbonated drink on the rate of hydrolysis omega 3 fish oil as measured by the changes in pH within a given time.

My concern as a person who enjoys drinking carbonated drinks, led to a research on the health effects of carbonated drink. According to Pubmed Central, drinking excessive soda impacts our lipid metabolism which can be alleviated with the supplementation of omega-3 fish oil. (Simopoulos) Having acknowledged the importance of omega 3 fish in our diet, this intrigued me to investigate the impact that the carbonated drink has on the efficiency of digestion of omega 3 fish oil. Also, I was curious to verify the common misconceptions that drinking soda aids in digestion of greasy food, which further intrigued me to investigate the direct impact of carbonated drink on the breakdown of fats, leading to this design of the experiment.

Omega 3 fish oil containing, fats(3%), protein(1%), vitamin E(89%), Eicosapentaenoic acid and Docosahexaenoic acid leads to great health benefits. (Root) They cope with the metabolic challenges such as “development of plaque in arteries, reduce triglycerides and maintain proper insulin signaling in the brain.” (Simopoulos) Hence, its digestion is important, which is carried by the process of hydrolysis, a reaction that degrades certain biopolymers into smaller ones by adding water to unbind the bonds of a particular substance. It is performed by the catalysis, a class of enzymes, known as hydrolases…