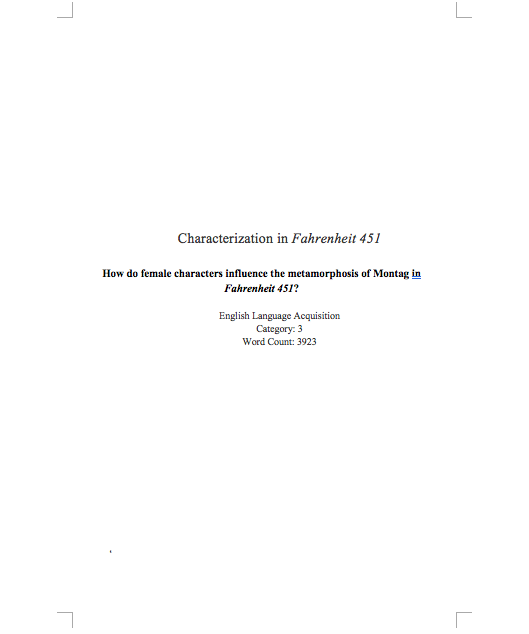 “Influence is to be measured, not by the extent of surface it covers, but by its kind.” (William Ellery Channing) Fahrenheit 451 is a book about the transformation of the protagonist Guy Montag, who becomes disillusioned by society, in which censorship and destruction is the main aim. He eventually quits the job and decides to join the ‘resistance group’ that shares literary and cultural works, and his change is the consequence of the influence of two female characters, Clarisse and Mildred. Ray Bradbury wrote the novel Fahrenheit 451 in 1953, with an intention to notify the significance media could have one people.

Bradbury’s early life was closely related to the Golden Age of Radio. The period he started to work on the stories was when the transition to the Golden Age of Television began. Bradbury agonized media as a threat to the community since he regarded they could distract people from important affairs. This criticized thinking of Ray Bradbury towards mass media and technology was expressed itself through diverse characters via characterization in the novel and is an essential theme in the book…