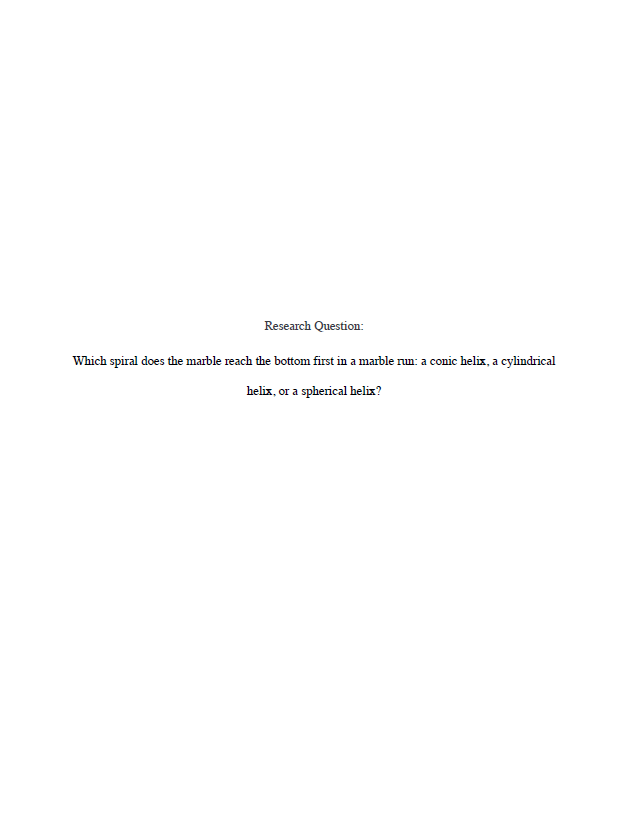 The paper is written with a high level of mathematics that extends the concepts taught in geometrics in the IB curriculum to a college level involving parametrization and arc length. It also shows exceptional usage of graphing techniques that appropriately helps the readers understand the analysis procedure.

Marble run is a childhood game that I always enjoyed playing. The excitement of the
game usually heightens with its apparent vivid motions. With my friends, I would always
compete which marble travels the fastest from each of our customized marble run track. When it
was about the time my memories faded, I was recently given a special opportunity to play around
with marble runs with elementary school students in a club called Children for Science. It was a
simple competition to build a track that has the fastest marble run pathway with a defined length.
Similar to when I was a child, the students in my group were busy rolling marbles. Now, as a
Theory of Knowledge student, I first questioned whether the idea of “fastest” represent the
maximum velocity of the marble during its travel or the shortest time the marble takes to reach
the end of its track. As the competition was dependent on how early the marble reaches its end, I
decided use the latter definition along the extended essay. To label a more scientific definition,
the term “fastest” can be adapted as the track with a highest average velocity between my
friends, instead of a highest momentary velocity… 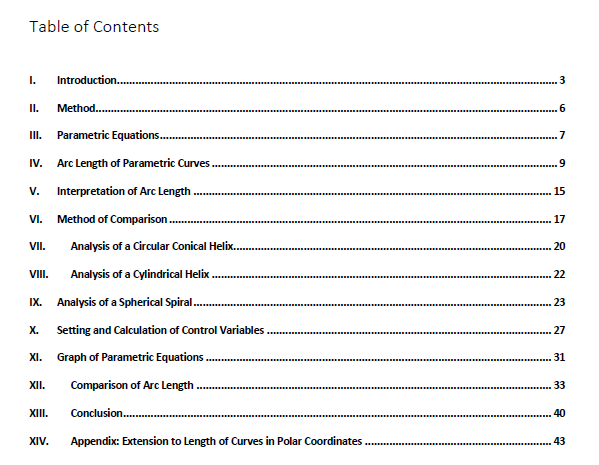