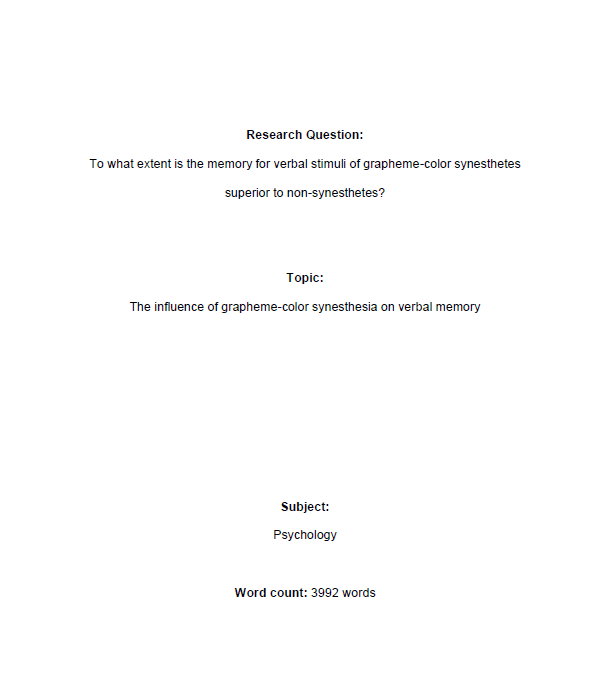 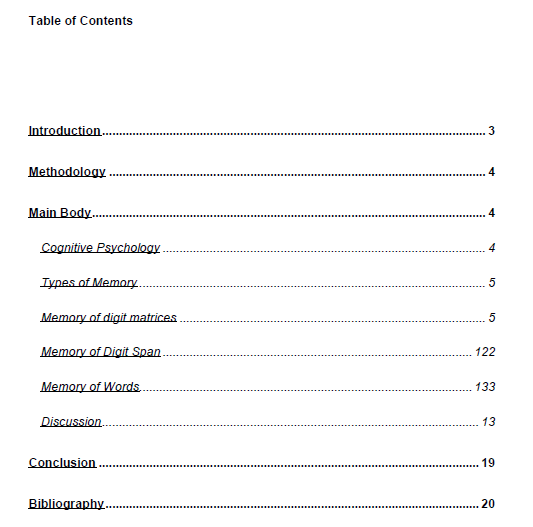 Synesthesia, “a neurological condition in which individuals presented with sensory input of one modality consistently and automatically experience a sensory event in a different modality” (Groom, 2014), is estimated to be experienced by 4 percent of the whole population (Simner, 2006), with approximately 80 percent being female (Baron-Cohen et al., 1996). Among the 4 percent of synesthetes, one of the most common forms of synesthesia, grapheme-color [GC] synesthesia, is experienced by 45 percent to 65 percent of those (Simner, 2006). These GC synesthetes perceive colors (photisms) when seeing and hearing a letter, number, or word. Other synesthetes experience seeing color on hearing musical notes, feeling sounds, seeing tastes, or tasting colors. Through synesthetes’ subjective reports and their performance on Stroop tasks, researchers have been able to draw a distinction between different types of GC synesthesia: ‘projectors’ who see colors outside their mind in the real external physical world superimposed on the stimulus and ‘associators’ who experience colors in the internal world of their mind’s eye (Dixon, 2004).

It is worth studying synesthesia because even though synesthesia is rare among the whole population, most synesthetes regard their subjective synesthetic experience as a gift (Carpenter, 2001) and there is some evidence to suggest that they might even benefit from superior cognitive abilities, such as memory…