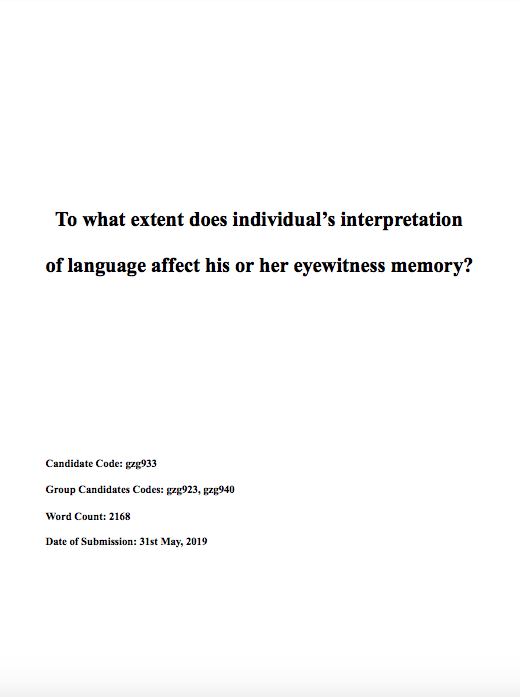 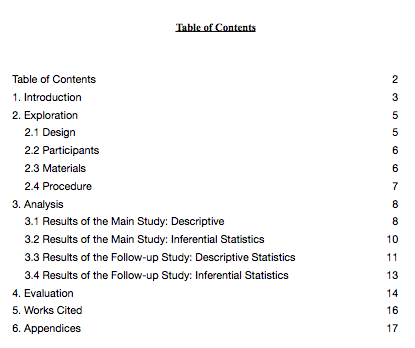 Cognitive psychology is one of the three main branches in psychology which deals with mental processes and memory in particular has been a popular field of research. Human memory is of a reconstructive nature and details are either added or omitted while recalling the memory. Researches suggest that memory may be influenced by multiple factors, the most evident being schema.

An underpinning of this paper resides in the concept of the term schema. Schemas are cognitive frameworks of an individual’s experiences and knowledges about the world. The Schema Theory is crucial to understand the reconstructive memory and the reliability of eyewitness testimony. This theory was tested by Bartlett in his 1932 study of ‘War of The Ghosts’ in which he suggested that ambiguous and incomplete memories are reconstructed based on individual’s schemas (Bartlett, 1932).

Eyewitness testimony is a legal term referring to a statement or an account given by an eyewitness who was at the scene. Number of studies were conducted to verify the accuracy of the eyewitness reports. In studies carried out by Allport and Postman, the role of racial stereotypes in eyewitness memory was examined and identified (Allport & Postman, 1945; Allport & Postman, 1947). Treadway and McCloskey claim that observers’ misinterpretation of the situation based upon their stereotypes may lead to erroneous eyewitness reports (Treadway & McCloskey, 1989)…